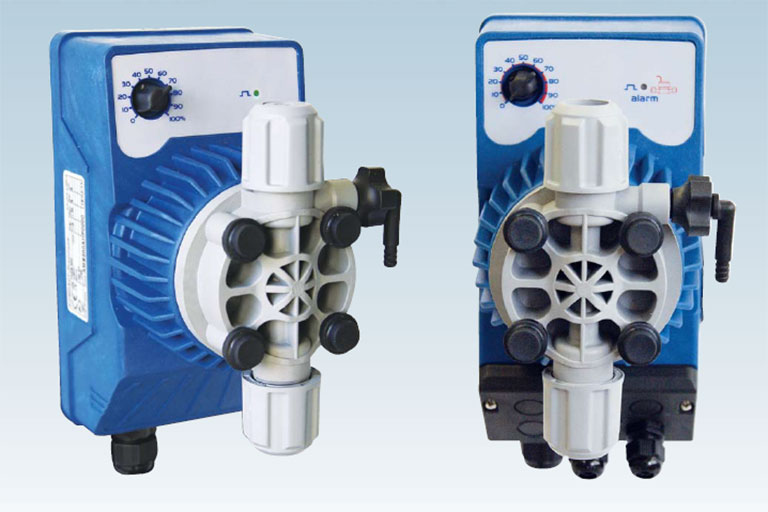 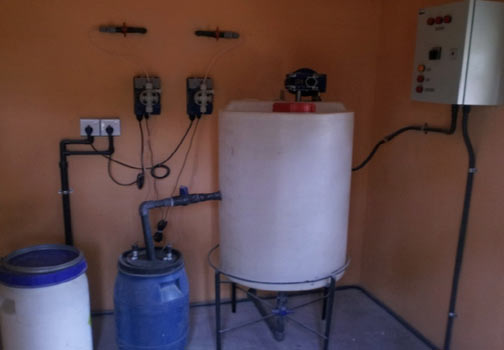 Mainly used to add Chlorine to the Water Purification System

Pre - Chlorination means when chlorine is applied to the water, almost immediately after it enters the treatment facility. In the Pre – Chlorination step, the Chlorine is usually added directly to the raw water. (The untreated water entering the treatment facility) Chlorine is added to raw water to eliminate algae and other forms of aquatic life from the water in order to prevent problems in the later stages of water treatment. Pre – Chlorination is found to remove tastes & odor and controls biological growth throughout the Water Treatment System. Thus preventing growth in the sedimentation tanks (where solids are removed from the water by gravity settling) and the Filtration Media (The filters through which the water passes after settling in the sedimentation tanks). The addition of Chlorine will also oxidize any Iron, Manganese and / or Hydrogen Sulphide that are present, so that they too can be removed in the Aeration, Sediment & Filtration Steps.

Chlorine is also done as the final step in the treatment process, which is when it is usually done in most treatment plants. The main objective of this chlorine addition is to disinfect the water and maintain chlorine residuals that will remain in the water as it travels through the distribution system. 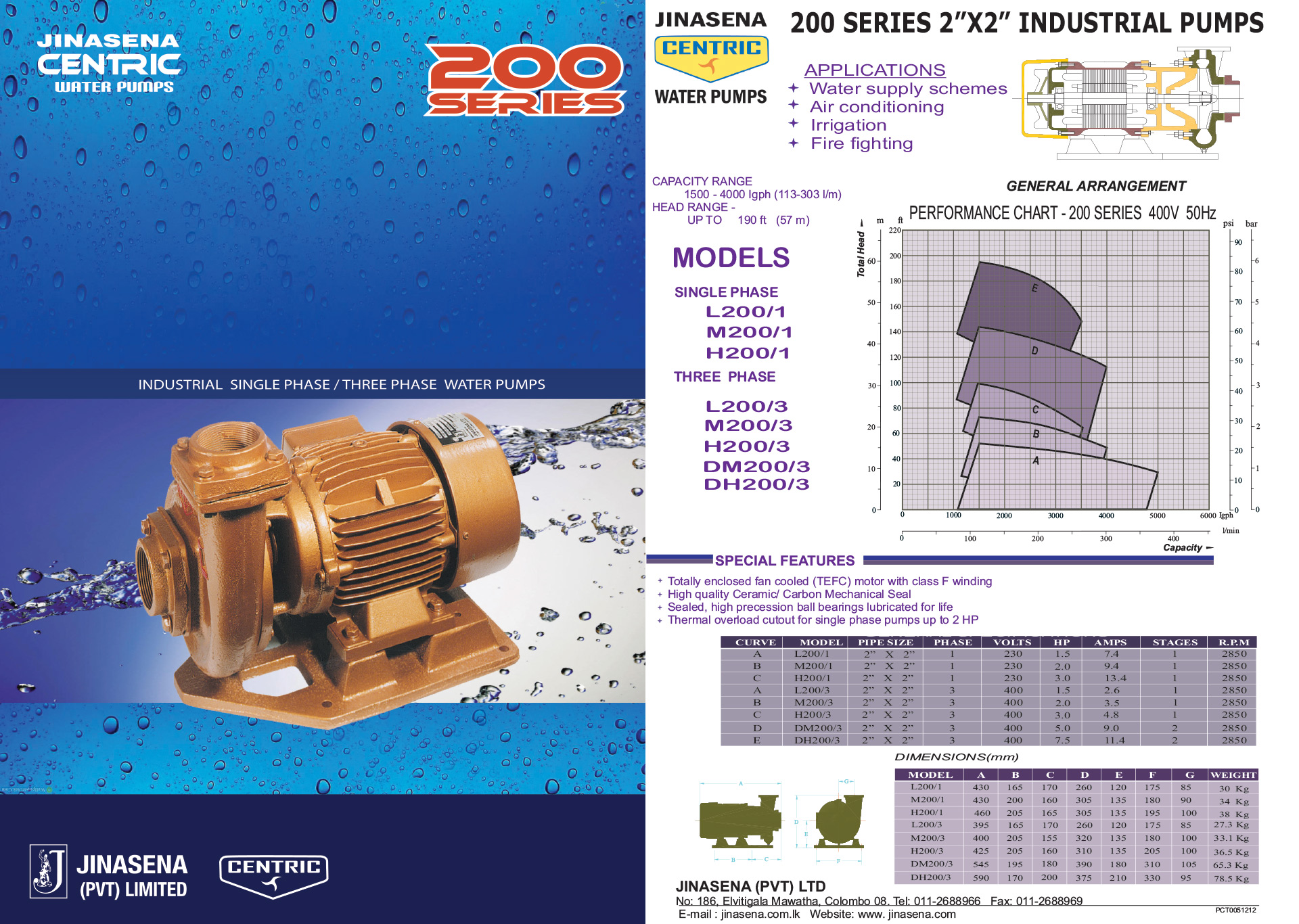 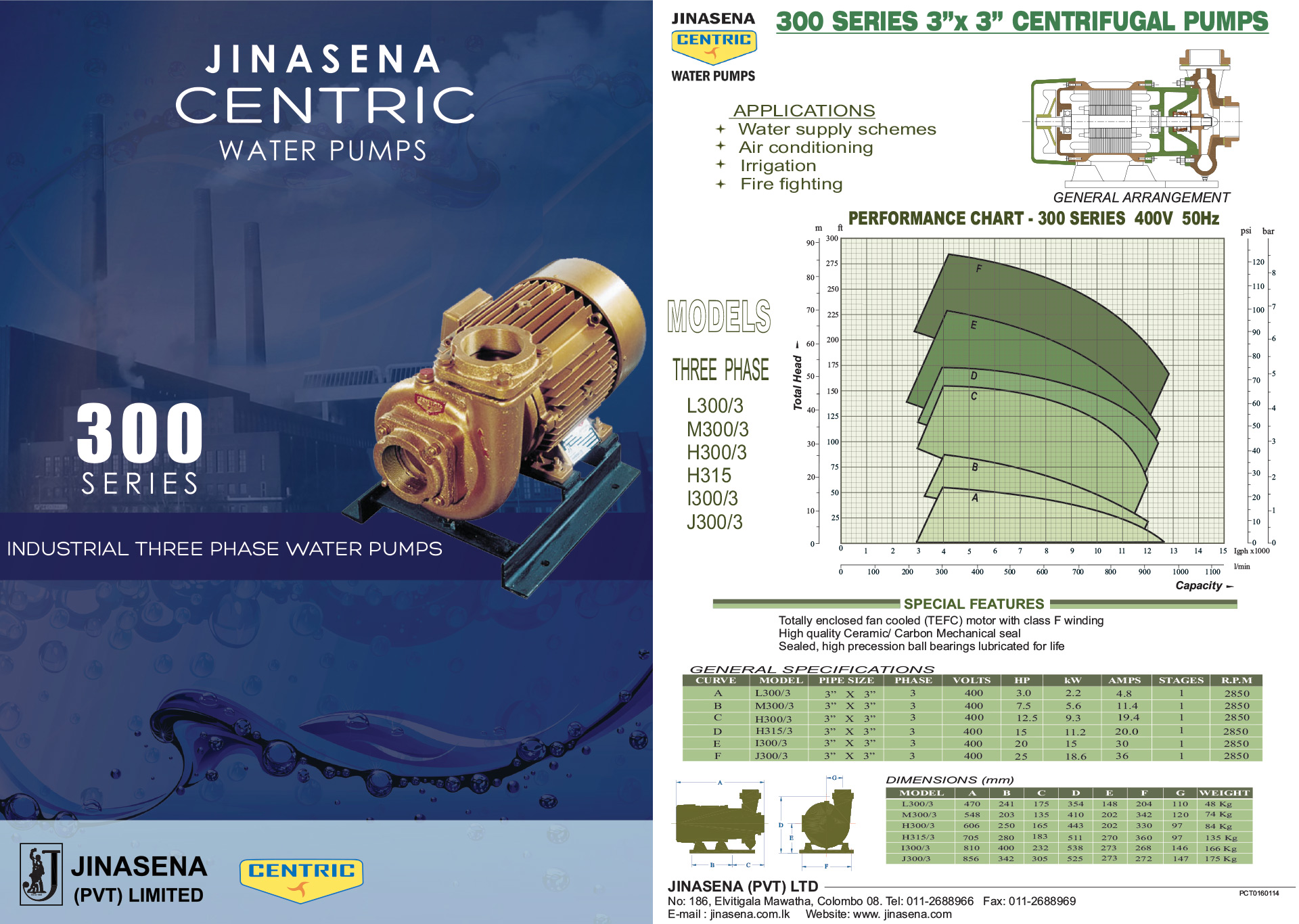 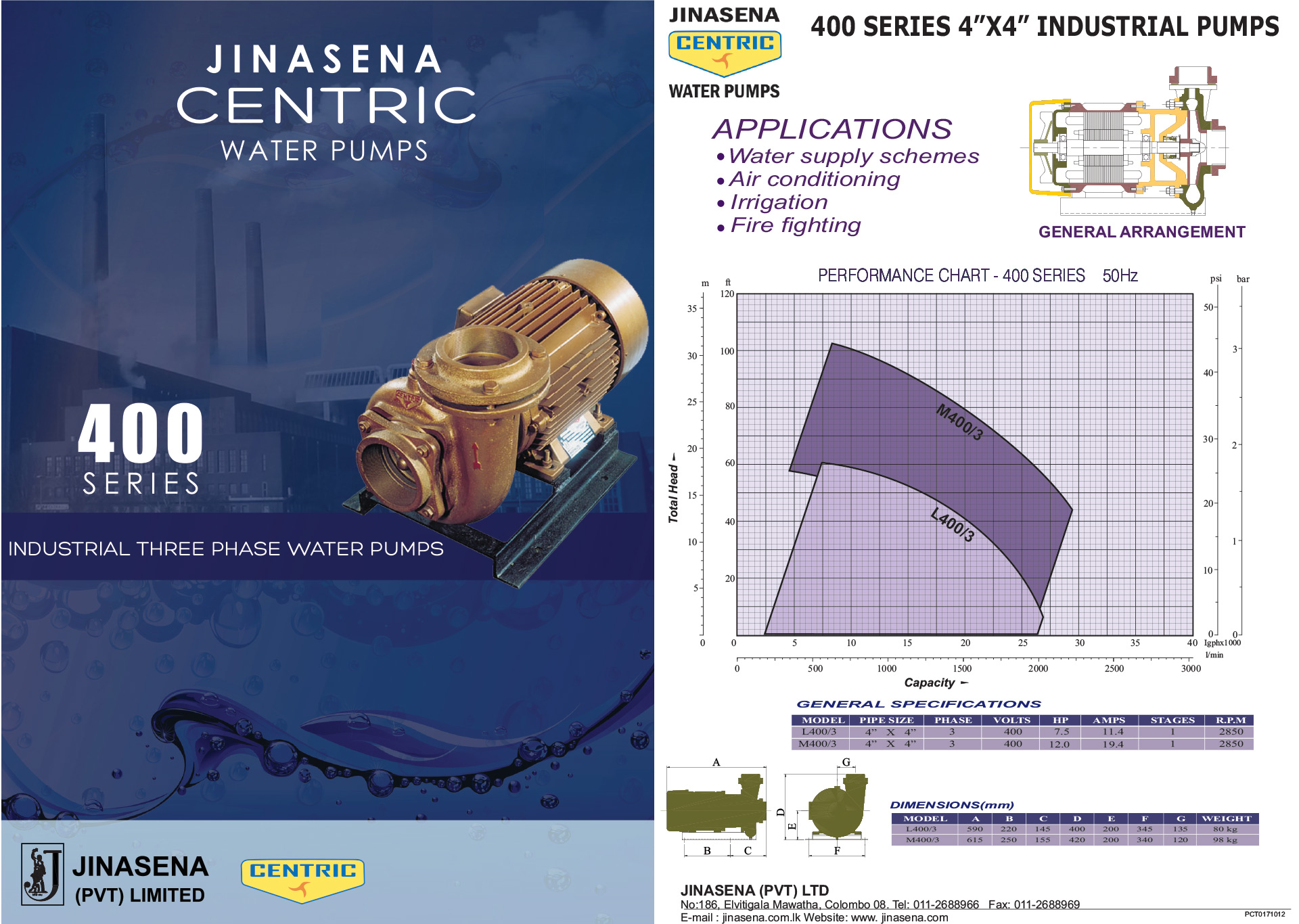 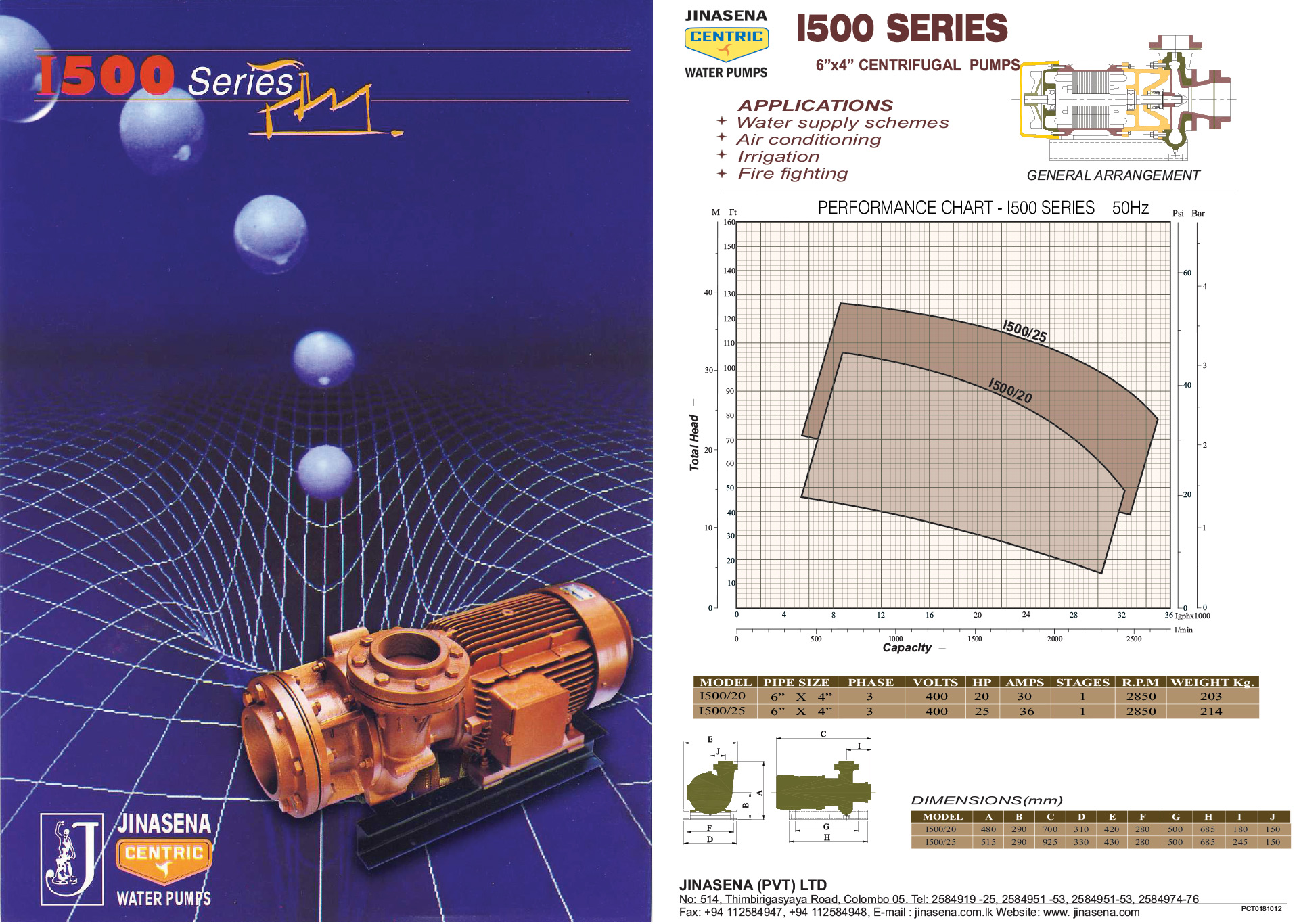 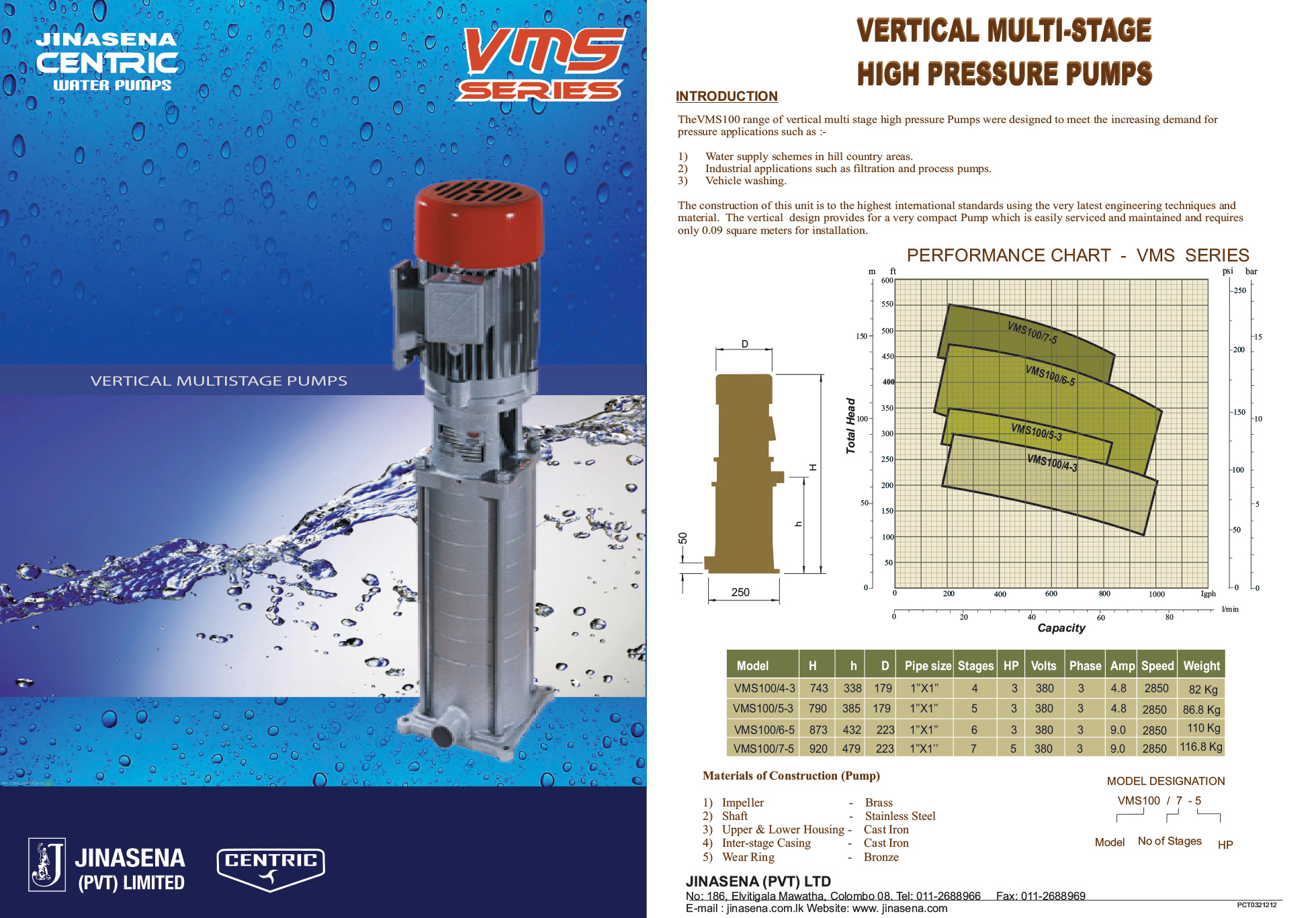